He partecipated in live music projects of pop and jazz music, playing with artists such as Gloria Gaynor, Rossana Casale, Alex Baroni and many others.

He composes music for theater, including a performance of Ale & Franz renowned actors and music for TV soundtracks. In 2015 he published Universo Fantasia CD distributed by Egea Music, a piano project of original music which combines harmony and improvisation. 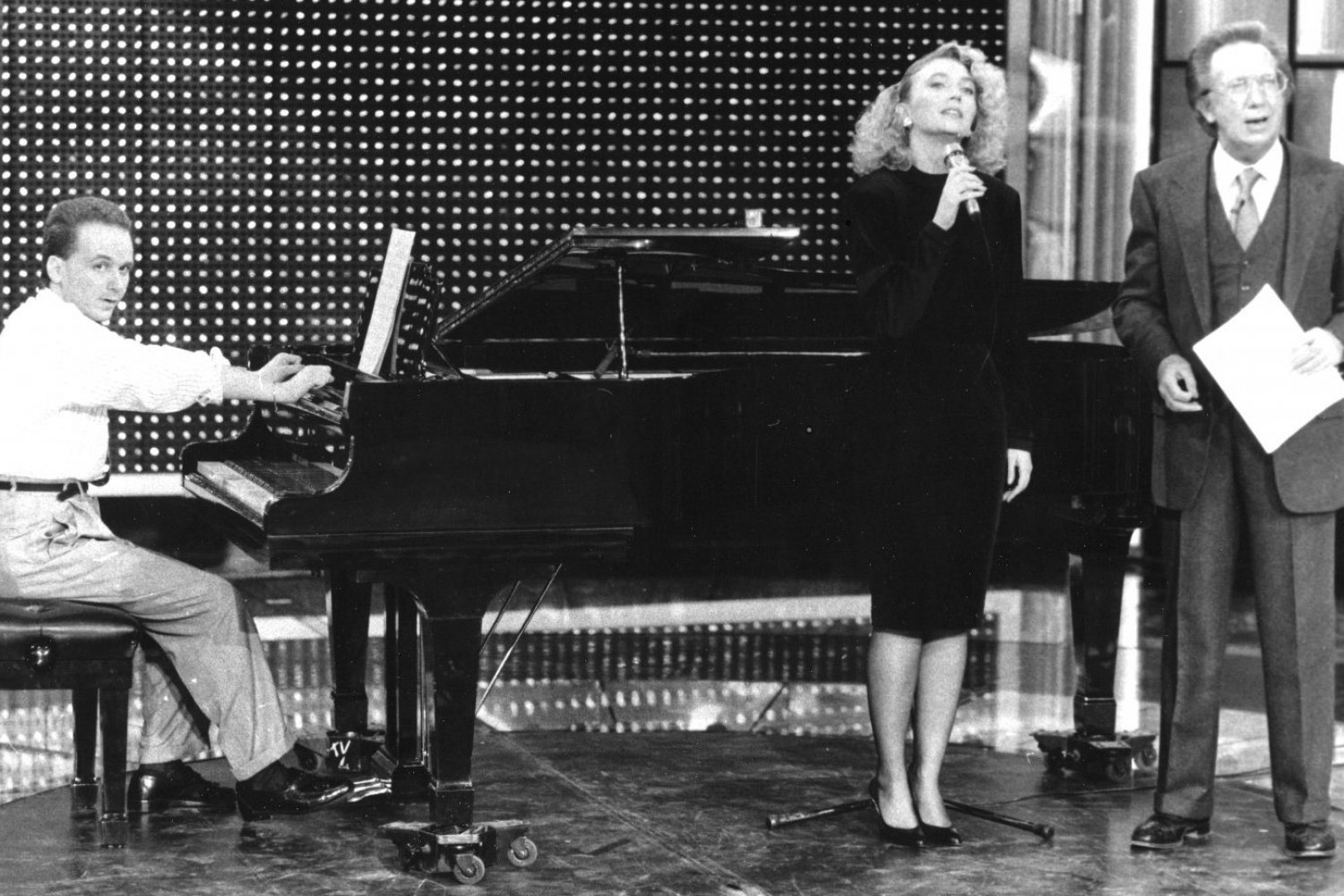 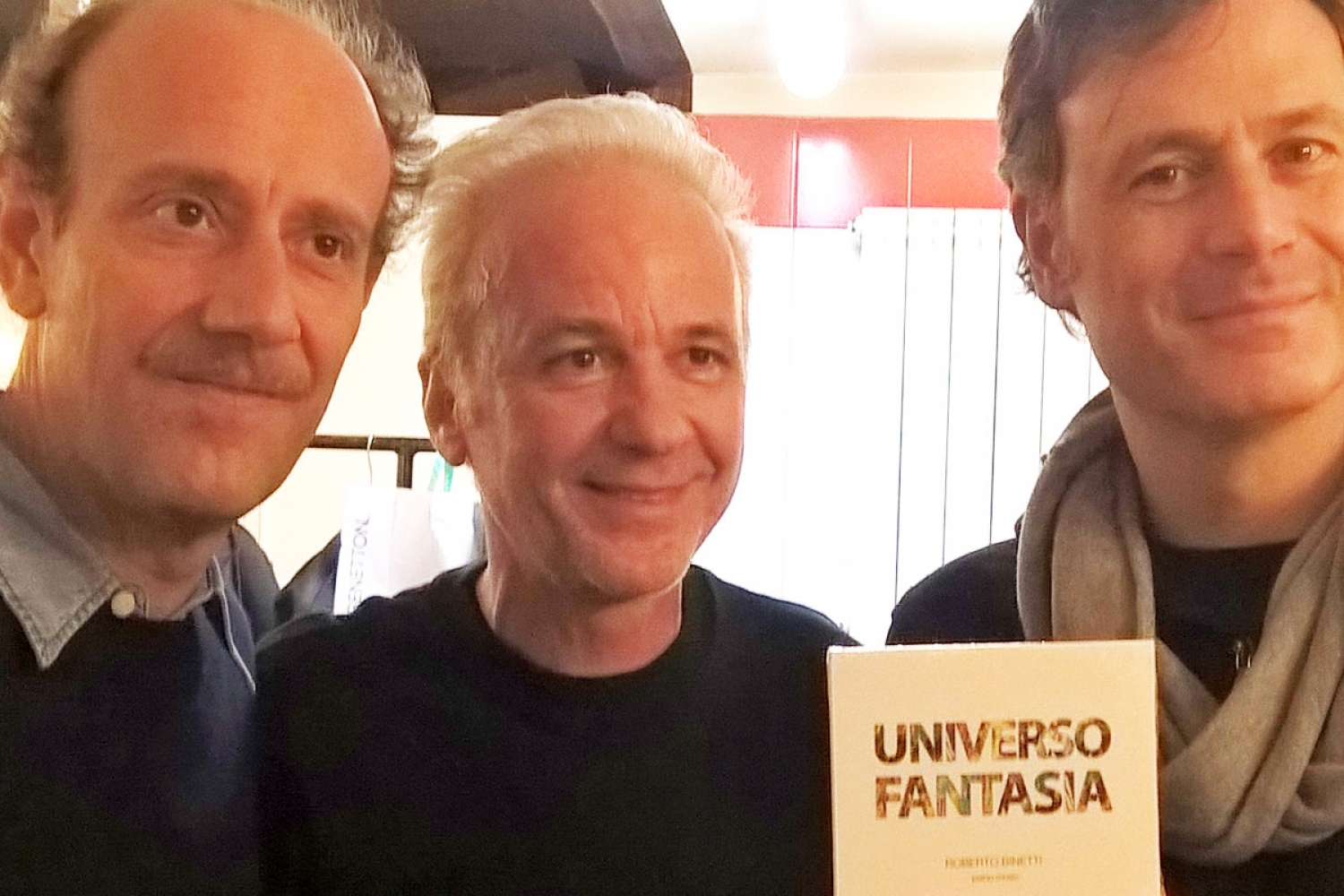 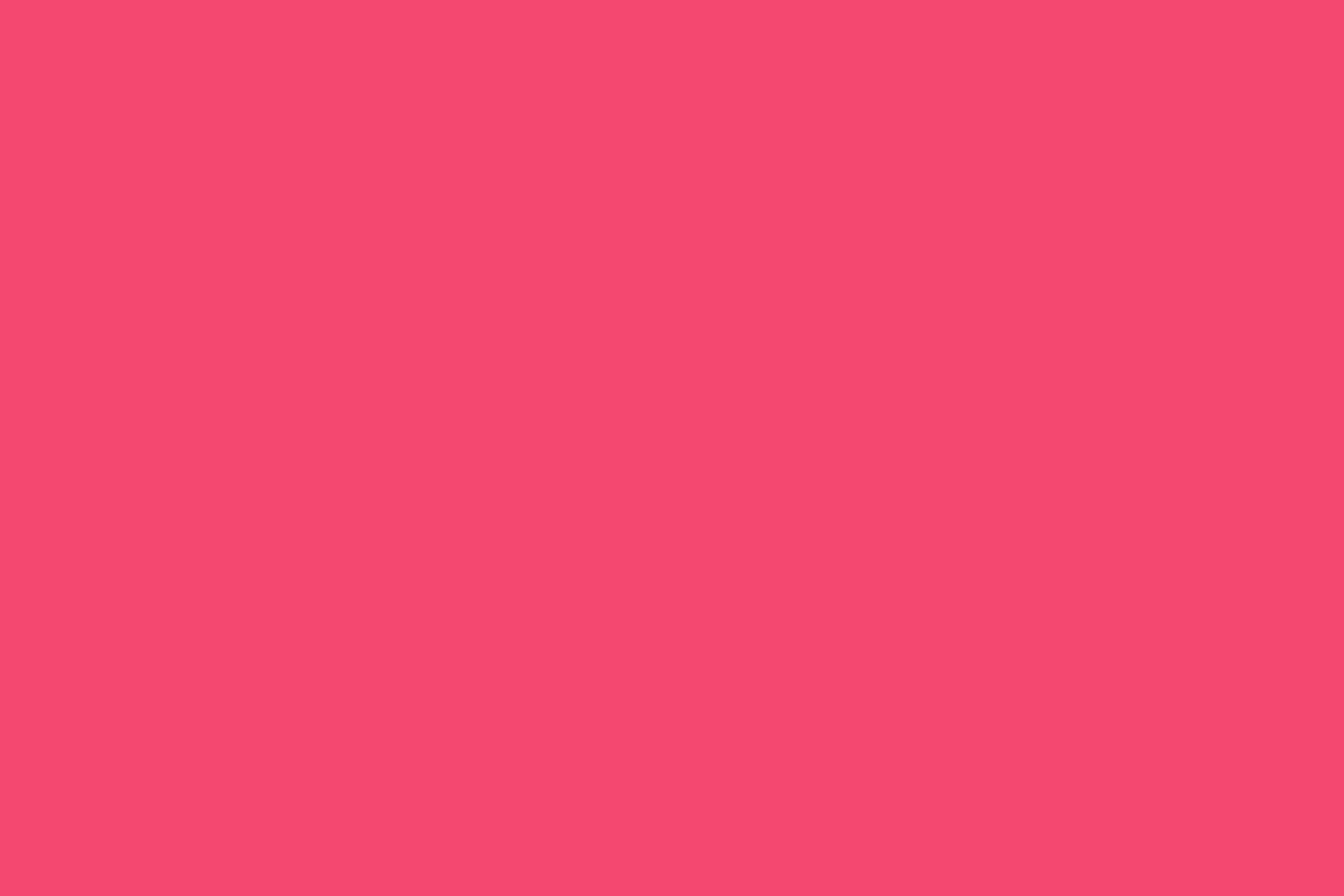 He performs in several live concerts and festivals, with piano solo projects, with his bands or collaborating with other musicians (Piano City Milan, Eataly Milan, Oltrefestival Umbria etc).

Universo Fantasia and Tempo cds are available for streaming