Roberto Binetti has been collaborating with Ensemble Vocale Ambrosiano Choir for over 15 years, playing in their albums and in around 350 live charity concerts, in Italy and abroad.

He supervised the realization of 4 Choir CDs, for which he composed several original songs, lyrics and music, including the song Buon Natale, specially written and composed for the children of Musici Cantori choir of Milan. 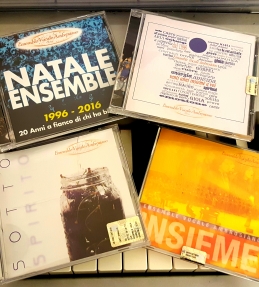 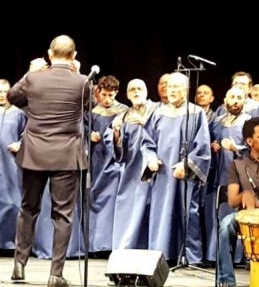 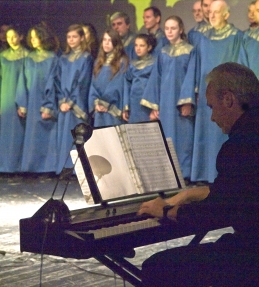 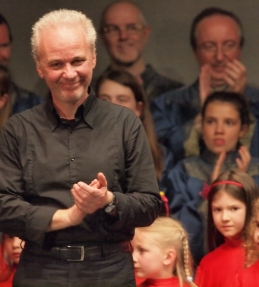 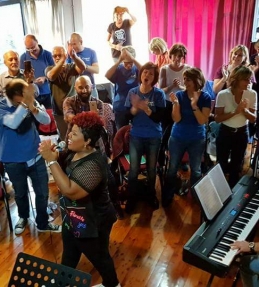 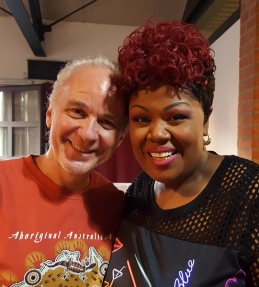 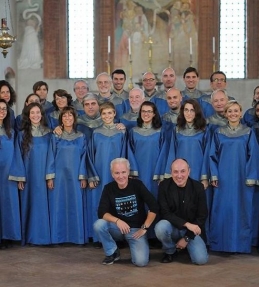 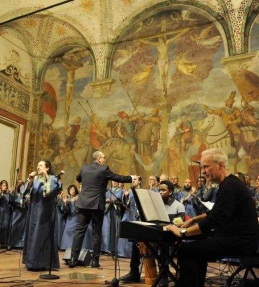 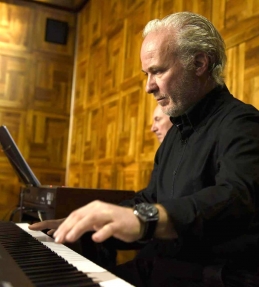 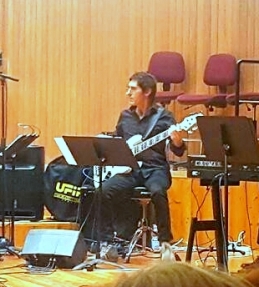 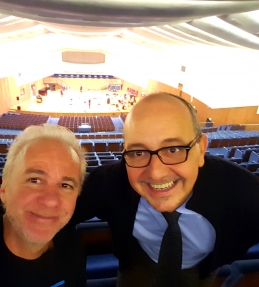 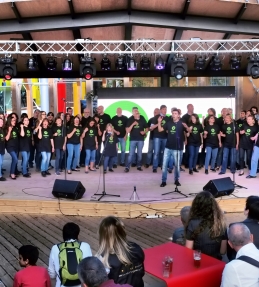